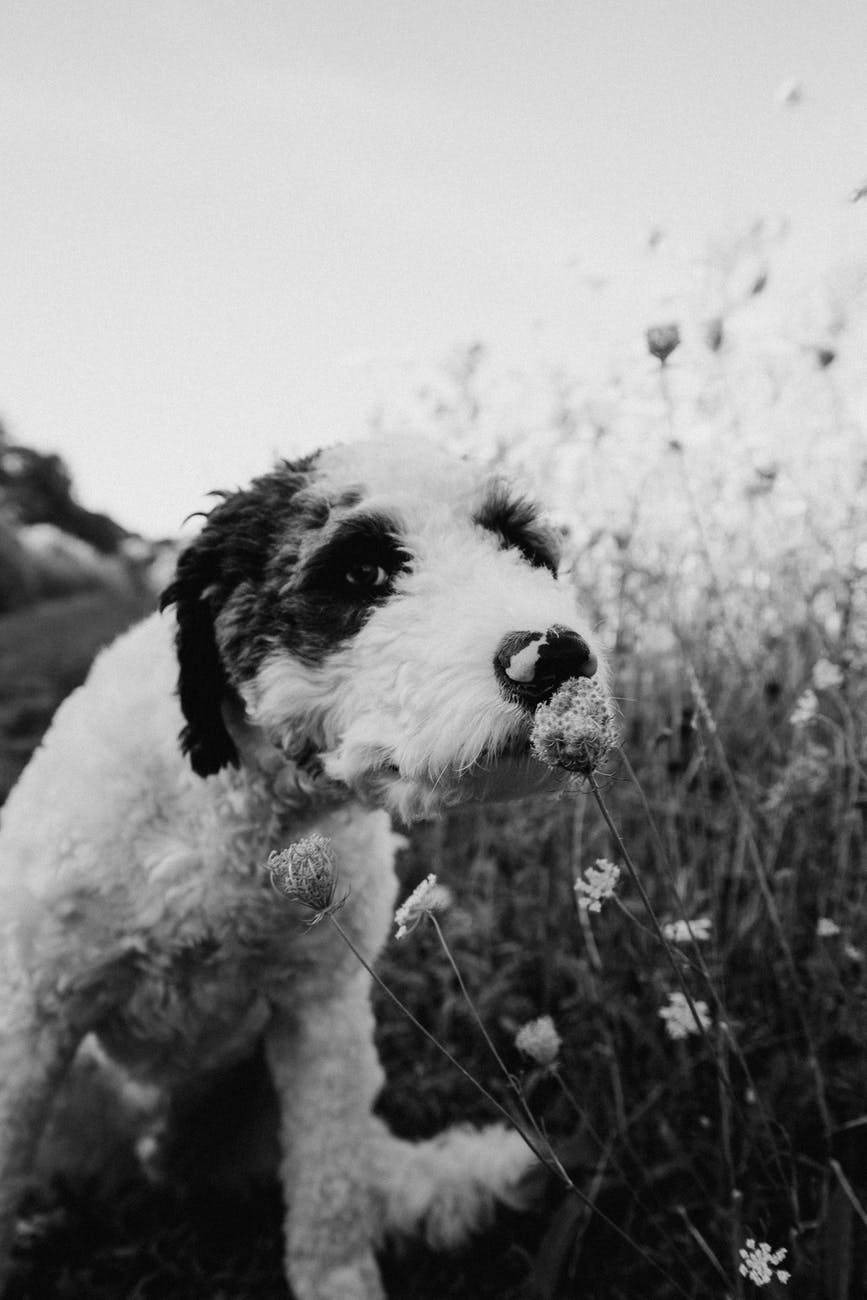 Hospitals are not on my list of favorite places. There’s the whole idea of the balance between life and death that smells like antiseptic. Not a terrible smell, just a smell and I’ve only been down a hall and up an elevator and I’ve had enough of it.

“You arrived at the right time,” a nurse tells us. “She just moved out of ICU.” She takes us to the doorway of Mom’s room. Her bed is next to the window. There’s a woman with grey wiry hair in the first bed. A young woman sits in a chair next to the bed. They’re looking at something on her I-pad. Jason bounds past them knocking against the bed. I look at the floor and apologize for his energetic entry.

Mom has her leg in a mint green cast propped up on bolsters. A jagged cut with black stiches follows her jawline. She is pale nestled in white cotton blankets and IV attached to her arm.

“JJ!” she says trying to find the button to raise her bed. Jason pulls himself up to stand on the edge of her bed holding unto the railing. “Mama,” he says. “Are you going to die?”

“No, Honey. I’m not. Come get a hug.” But it’s not a hug, it’s a hand on his shoulder. “Get off the bed now,” she says. He eyes a package of crackers on her nightstand.

Jason busies himself with opening the crackers. Mom turns her eyes to me.

“I told Stan I didn’t want him to call you.”

“Well, he did.” I can’t look her in the eye. Jason has taken a seat in the chair. I go to the window and open the curtains. The parking lot it dotted with small trees, people walking, cars. I look back to Mom. She has her hand over her eyes. She’s crying.

“I am so sorry,” she says wiping her nose with her hand.

I take a deep breath. “What happened?”

“I’m not talking about the damn accident,” I raise my voice just a bit then turn back to the window.

“There was another car. It went through the red light, not me.” She continues with her story. “The motorcycle was in front. I knew that. The other guy, he swerved to miss the cycle and hit both of us. It all happened so fast, I didn’t have time to react.”

I watch as an ambulance pulls in, lights flashing. Someone else having a bad day. It disappears from view leaving me to guess what’s wrong. Maybe a heart attack or someone hurt on the job? Makes me think of Dan, how he was rushed to the hospital because I lifted those boards with the fork truck without checking if anyone was near, without calling out a ‘head’s up’, without taking the time to restrain them with the safety ropes. Dan said later that he didn’t blame me. That it’s happened before. That he should have had his hard hat on. But I know, no matter what he says, it was my fault because I was buzzed from a night of guzzling whiskey. Why was I drinking? Because my application for a scholarship to go to college was rejected. I might as well have thrown myself down the stairs for how far off track I put my life with that stupid thinking. I have not had a drop of alcohol since.

I turn around. “Is it because I left?”

“No!” she says emphatically. “No. Tyler it’s not you. It was only once anyway. My bad luck that the other guy ran the light. Really. Just once.”

I’ve heard this kind of talk before. It’s once and never again until the next ‘once’. “Is it Stan and the beer, the cigarettes?”

But I can tell the way she says it, she’s doing both. I shake my head. Jason munches on crackers, swinging his legs.

“I guess there’s no point to us having this conversation, is there?”

She puts her hand over her eyes again. “Tyler please don’t think bad of me. I’m hurting. I need you to believe me. Please.” She lifts her eyes to me, red and watery.

Read this series from episode 1 by choosing the category- “Roady Series” – Find it in the drop down “menu” at the header of this blog. ————————————————————————————— This post is fiction based on the back story of a supporting character in a novel in process by Clare Graith. See ClareGraith.com for more info about the author.